It’s been a very short while since we landed in 2015, but the technology scene is already taking shape: here I’d like to point at some of the technologies that you should definitely keep an eye on this year.

Right out of an article describing the experience using react native:

It only takes a few minutes playing with React Native to realize the potential it has. This works.

It feels like I’m developing for the web. But I’m writing a real native app, and you seriously can’t tell the difference.

At the UI level, there is no difference; these are all native UIViews beautifully sliding around like normal.

This is solid engineering. And it completely reinforces the fact that React.js is the right way to build apps.
I can write a native app using the same techniques as I would write web app.

Let’s start treating the DOM as an implementation detail, just like UIViews.

For those of you who have missed the news, Facebook is planning to completely open source it’s react native framework which is a layer to build native apps (on ios only, for now) with good old DOM and a layer of JavaScript.

Not that similar tools do not exist as of now (among them ionic seems to be very popular, as it’s built over cordova and angular) but the real deal is that it seems that react native feels really native: the limitation of hybrid solutions has always been the fact that the UI turns quite sluggish and doesn’t feel very smooth, which is why react native is kind of uber-exciting. 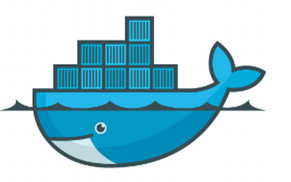 During the DockerCon in Amsterdam, at the end of last year, the docker guys announced that a bunch of new tools were coming along to support better orchestration.

In these days those tools have seen their first decent beta and stable releases:

As someone stated durint the european docker event:

Can’t use better words than those to describe how docker is changing the way we want apps to be running.

Now, with the advent of these new tools that should provide a better experience in terms of getting started / orchestration things are just going to be more interesting.

For better or for worse, JavaScript has taken the programming ecosystem by storm over the past 5 years: it used to be just a tool to make nicer interfaces whereas now hordes of programmers are writing business logic with it1, thanks to NodeJS and modern client-side frameworks like AngularJS or Ember.

Truth is, JavaScript opens the door for isomorphic apps which is something developers are quite keen on (the ability of running the “same” app / code both on the browser and the server): the idea sounds quite crazy but it might become more than a weirdo as we get more robust and solid solutions to implement isomorphism. 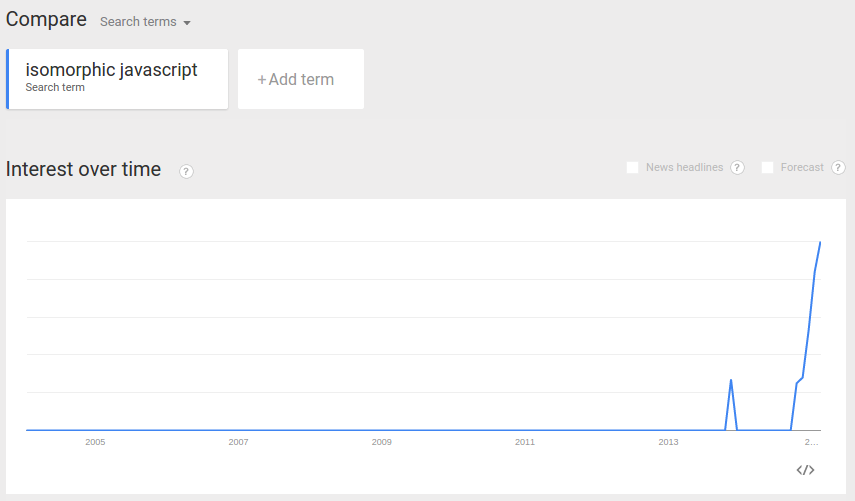 In other words, JavaScript ain’t done yet.

Microservices, an implementation of SOA, are gaining a lot of attention simply because the tooling around them has become much more powerful in recent years: you can provision hardware in minutes thanks to platforms like AWS and deploy images of your application in seconds thanks to Docker.

There’s a lot to figure out when using microservices, and everyone quite agrees on the fact that to roll this kind of architectures out your entire infrastructure needs to be very mature and robust, but at the same time a lot more organizations seem keen on giving them a shot, as they provide great flexibility when compared to good old monoliths.

I recently watched Martin Fowler’s take on microservices and read the best practices Netflix uses in this kind of architecture. I strongly recommend keeping an eye on the topic as there will be more to come this year. 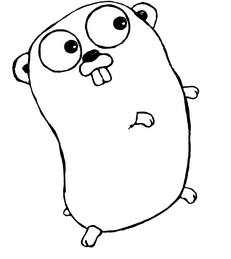 Now, seriously, I have lost the count of how many technologies are being built with Golang these days!

You want me to mention a few of them?

What is clear is that it seems like we are witnesses of a shift into 2 programming emispheres: on one side, web development is being taken by storm by JavaScript; on the other end, it looks like Golang is ruling the DevOps side of things.

I am exploring Go these days mostly because I’m seeing a lot of people going crazy for it, and I can understand where they come from: sometimes you need strong typing and the feeling that distributing your packages will be a painless experience, plus the performances are great and the built-in stuff in the standard library is quite awesome. I’m not a big fan of some things of the language (ie. not a big supporter of how error handling works2) but, hey, who’s perfect?

So, yeah, I like Go for some of the things it can do and I like other tools for doing other stuff, which is, I think, the essence of technology: pick the right tool for the right job.

Nowadays DevOps is leaning towards Golang and that is why, I believe, we will see an even bigger shift in 2015.

The next Varnish? Probably written in Go.

This list gets a clear bias because of the fact that I mostly work with the web, thus most of the tools are either web-related or come from a web-ish background, this is why you won’t read about wearables or those kind of things here.

I think these 5 technologies are something that we should be closely monitoring in 2015 as they indicate which path big players, industry leaders and the open source community are taking.