In the last few years web architectures have been evolving pretty fast, and the result is that now we have a few approaches to pick between when building your next software architecture. 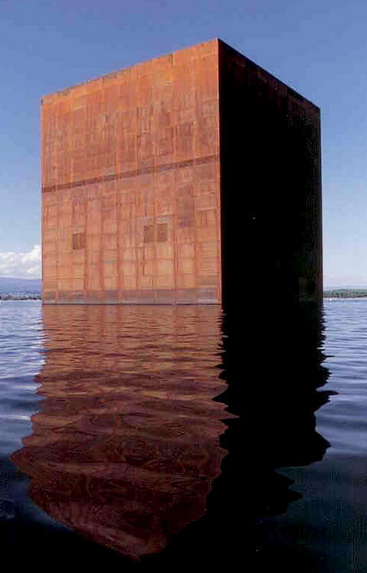 Monolithic architectures are the ones running on a single application layer that tends to bundle together all the functionalities needed by the architecture.

If we, for example, want to build a web architecture with a monolithic approach, we would start developing the frontend of it and make it access data directly rather than giving it an abstraction layer such as an API.

Most setups, nowadays, run through a monolithic approach as, for small/mid sized architectures, it runs pretty well and keeps complexity quite low: the problems tend to come when the architecture needs to scale up feature-wise; modules are extensively dependent to each other, the code becomes hard to refactor as it involves touching the whole monolith (think, for example, of doing an extensive refactoring on the HttpRequest class, which would impact every single request to every single functionality of the architecture).

I personally recommend monoliths for projects with a very small and “easy” scope, where you don’t need too much abstraction and won’t likely have to maintain or evolve the codebase year after year.

These are a bit tricky: I consider semi-monliths decoupled architecture that actually really on smaller, but still large, monoliths.

This actually means that you think of, for example for performance reasons, decoupling your frontend from your backend but end up building 2 (or maybe even 3) large applications that turn into monoliths on their own.

I find semi-monoliths quite harmful as they are, in my opinion, a wrong step in the right direction: you believe decoupling works well but do just a bit of it, ending up with the same problems you’d have with monoliths, just on a bigger stage.

In complex architectures it’s usually much easier to keep each piece simple but small, whereas semi-monoliths end up solving just the surface of a problem (ie. performance bottlenecks) but then leave you with the complexity of each mini-monolith.

I personally see very few scenarios in which semi-monoliths are a very good choice: my rule of thumb is that if the scope of the architecture is small you can use a (small) app, else be wild and use a service for each functionality, without limiting yourself to the frontend vs backend thingy. 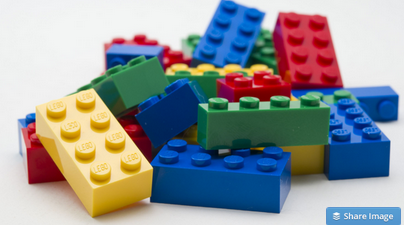 SOAs (Service-Oriented Architectures) are a way to “properly” evolve from semi-monoliths to a more diversified architecture.

SOAs usually incorporate functions into small/mid-sized applications (more on this later), a lot of them: you try to keep the complexity of each app / functionality very low and make them communicate over a set APIs (being them HTTP APIs, asynchronous messaging and so on); the services do multiple things all of which are limited to the scope of a single functionality, for example customer management.

A software design based on discrete software components, “services”, that collectively provide the functionalities of the larger software architecture

A clear disadvantage of SOAs is that it might be overkill: I still remember my first advice about SOAs at the CakeFest in San Francisco 2 years ago, “avoid SOA”.

If you don’t need to separate functionalities of your architecture, simply don’t do it: tipically SOAs are reserved to complex products and systems that cannot be summed up in a briefing; I clearly remember, back at the time when I was working in an agency, that none of our projects was really suitable for full blown SOAs because the scope was so limited that there would be no reason to introduce complexity (at the architectural level).

On the other end, I’d recommend to buy into several services as soon as you realize that there is too much complexity in the architecture: you will definitely understand when this happens because you have clearly defined boundaries between software components, you start to realize that one piece of the architecture shouldn’t bring down the rest of it if a deployment goes wrong and so on. In other terms, you’ll feel it.

SOAs usually give you a good flexibility but, as said, come at a cost: even though each piece has its own life, evolves independently, doesn’t impact the others very much and it’s simples, the architecture itself becomes more complex.

One thing to clarify about SOAs is that, nowadays, the term has lost its appeal due to the fact that it might mean too many things: SOA is a very general term and it’s hard to pinpoint what it actually represents, though, in recent years, it seems that we all agreed that a very good way to do SOA is through microservices.

And here we are with microservices. What do microservice-based architectures actually are?

I could say a lot of things but, to simplify, I will pick my own definition:

microservice-based architectures are the ones that mimic SOAs with very small, unix-inspired services, which do one thing and do it well

What does that actually mean? Shrink those services, make them as small and indipendent as possible and create a hell lot of them; the only difference I see between traditional SOAs and microservices is that the latter clearly states that the size of a service should be minimal, else it needs to be split in multiple services. In other words, microservices are an implementation of SOA.

As we’ve seen with traditional SOAs, microservices bring a lot of complexity at the architectural level as there are even more, tiny actors involved, but the practical advantage is that they are all isolated, indipendent and only communicate through simple interfaces (any kind of API).

This piece sums my thoughts up quite well:

I am a fan of simplicity and good abstraction, which means that you should have clear, neat boundaries and APIs between your services but also should not forget of avoiding bloating or shrinking them too much, else you end up overengineering in both cases.

Using microservices also requires quite of a shift in terms of mindset as there are a lot of things that change in your development lifecycle: things need to be simple, well documented, smooth and easy to run; imagine the next guy coming to your team that, to fix a bug, has to learn how to run 6 (micro)services together…hell! That is why you need to figure a solution out to allow fast development cycles and simplicity to run, deploy and evolve2 those small services.

So yes, microservices add complexity at the architectural level (where you’d likely be happy to have it) with the advantage of outrageously simplifying each software component, which makes it simple, for anyone, to get used to the architecture day after day, feature after feature, service after service.

I hope this clarifies some terminology and decisions you might wanna take when building your next (big or small) project; there will always be a lot of external factors, like timeline or resources, to keep in consideration but I believe it’s very important to know about your options.

Since we are talking about web architectures, I’d like to leave you with a pearl on AOL from highscalabilty:

The architecture for AOL.com is in it’s 5th generation.

It has essentially been rebuilt from scratch 5 times over two decades.

The current architecture was designed
6 years ago. Pieces have been upgraded and new componentshave been added along the way, but the overall design remains largely intact.

Have fun with your next architecture folks!