I am taking some time off to describe my last trip between Burlingame and San Francisco for the CakeFest 2013.

First-timer in the States 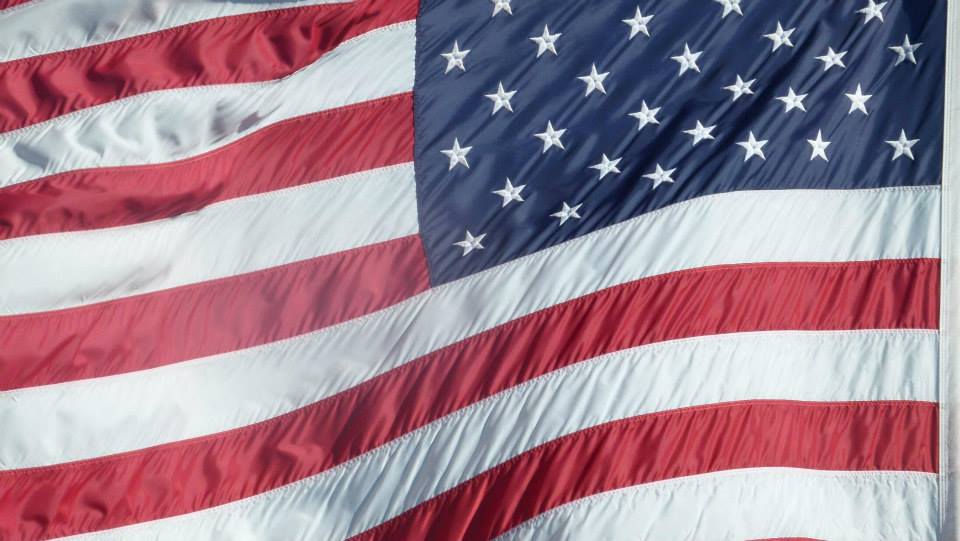 It was actually – what a shame! – my first time in the States: given that I find exotic cultures (SEA, Desi) a bit more attractive, I never took the time to fly all the way west to visit the probably most discussed country in the globe.

The flight, around 15 hours in total, was pretty stressful, at least for me, and the visit VISA process at SFO took way longer than initially expected: luckily, Italy is part of the VISA waiver program, and at least I didn’t get questioned too much by the federal agents at the airport.

In a couple of hours I am outside of the airport: without any accomodation, I head towards the tenderloin, probably not a wise choice :–)

I spent the first 2 days between Market and 7th, a pretty creepy location at night, but very enjoyable during the day: from there it’s very easy to take a cab or the tram and get immersed in the tourist’s life, visiting places like the Fisherman’s Wharf, Pier 39 or the Embarcadero.

Note to self: I should have checked about the America’s cup before: since atteding one of the races could have been pretty damn awesome! 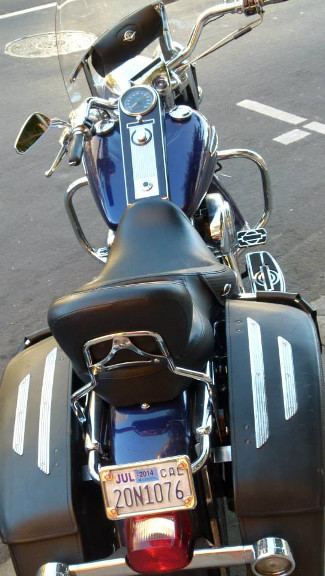 The conference was held right next to the airport, in Burlingame, inside the Crowne Plaza hotel: the location was easily reachable by BART and the airport shuttle, if you were staying in the city in those days.

After spending a couple days inside the city itself, I decided to move to the CP for the rest of my vacation, as it was very comfortable and convenient – by taking the BART you could get in SF in ~40 minutes.

All in all the Crowne Plaza was a pretty expensive place, but if you, like me, are lazy and go for the easy choice, you will find yourself pretty well there: every day (after the conference) I used to take the shuttle to SFO and the BART there: with less than 20$ per day you would be able to move around San Francisco even though you are actually sleeping 25km away from downtown.

The guys from the organization, especially James, did a nice job in welcoming people and making them feel at a reunion party rather than at a formal conference: the atmosphere was very enjoyable and having people coming from all over the world (Japan, Germany, Dubai, UK, …) just gave it that international vibe that only these kind of events can give you.

I was actually surprised to see that CakePHP’s “official” annual event was a bit short in terms of numbers: I can’t really compare it to the ZendCon or the Symfony Live since I’ve never been at the former and my last visit to the latter was in 2011, but I am sure they get together a few more nerds.

I think I could count up to 80 people in the main hall during the hot talks: nothing bad, but I was expecting other numbers; for sure, having less people let everyone talk to each other, as the atmosphere there was very collaborative and group-oriented: personally, I would like to thank some of the guys for providing much fun between talks – especially Angel and Gary. 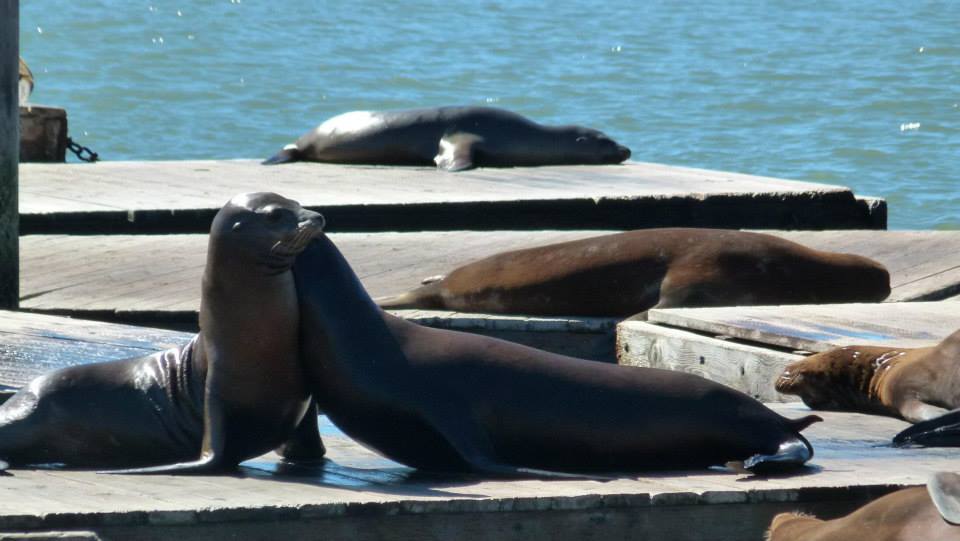 Technically, the conference went way beyond my expectations: I didn’t follow all the talks (I know, I know) as I was also working during those 2 days, but what I’ve seen was very interesting.

There were talk about Vagrant, scaling/autoscaling and Ember.JS: for me they were very valuable since I’ve never used Cake and I was actually pretty scared of not finding talks that would inspire me in my day-to-day job.

Kudos for making the CakeFest an event that a Symfonian can enjoy ;–)

Last but not least, thank you very much to the crazy guys working at LoadSys: it was so much fun to hang with this crew from Illinois, even though they promised some pool and we didn’t manage to find a place with tables – what a pity!

Besides the fun and the jokes that evening/night was also very interesting since Joey caught me to discuss the latest developments in the JS ecosystem, from EmberJS to AngularJS: I must admit that it was a very inspiring exchange of ideas, and that we both share the same doubts about long-term, maintainable NodeJS architectures.

See you next year? 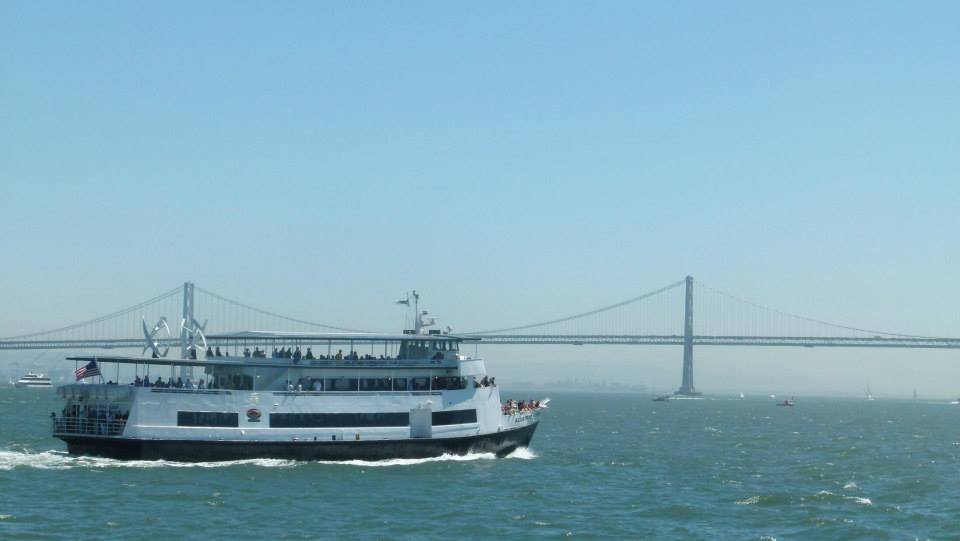 The city was pretty good, the conference better than anything I could expect and full of friendly nerds craving for new concepts, ideas and patterns: all in all, I must admit that the CakeFest is an event I would definitely like to join again in the future.

Who knows where the crazy band is heading next year!